Hello!  It has been a long while since you all have heard from me, so let me start by apologizing for that.  For whatever reason, I wasn't feeling motivated to write a post so I didn't.  We spent much of 2018 either hanging around home or traveling to places where we could bring our dog, Cisco.  He was getting older and so we wanted to spend as much time with him as we could so we didn't plan any big trips.  Sadly, in December he died rather suddenly - probably the result of a stroke or something like that.  It was definitely a shock for us and although we found ourselves suddenly free to do whatever we wanted, we just wished that he was still here with us. 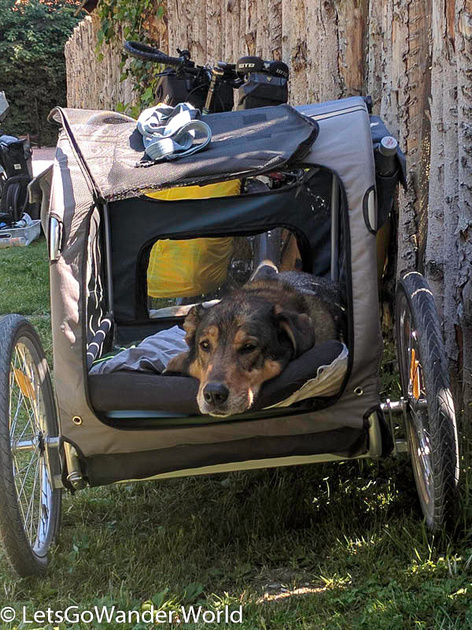 One of my favorite pictures of Cisco

So, in May of 2019 we decided to head back to Europe for another bike tour.  This time we flew to Amsterdam and then cut across the Netherlands over to the Rhine river.  Following the Rhine to Basel, Switzerland, we cut over to Geneva and picked up the Rhone river which we followed all the way to the delta on the Mediterranean coast.  Then, we followed a couple of canals through southern France and ended our trip in Bordeaux.  In the early part of the trip, we got rained on quite a bit and then in the later part of the trip we experienced some very hot and uncomfortable temperatures in southern France.  We also passed through some of our favorite wine regions of France including Alsace, Chateauneuf du Pape, Languedoc, Medoc, St. Emilion and the rest of Bordeaux.  All in all, it was really a great trip - remarkably free of problems and much less challenging logistically than our first trip through Europe.  We still missed Cisco though.

At the moment, I am writing this post in San Francisco as we are on a layover before hopping on an airplane to Tokyo where we start on a 4 month tour of Asia (without the bicycles this time).  We will spend the first month traveling around Japan, then the next 2 months in China, and wrap up the trip with a month in Vietnam.  It's been a while since we've been to Asia and I'm excited to see these three countries that I have never been to before (other than the Narita airport in Tokyo).  I am going to do my best to post regularly on this trip.  You can also follow us on here on one of my new favorite websites called Polarsteps.

Below are just a few pictures of our last bike tour and here is a link to the video I made of the tour.  Stay tuned for posts from our latest adventure! 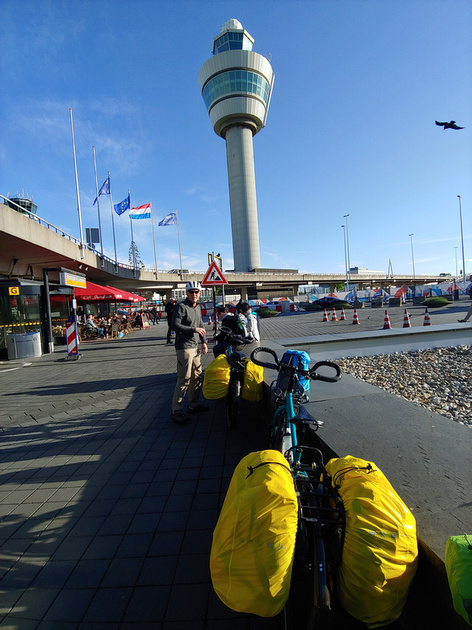 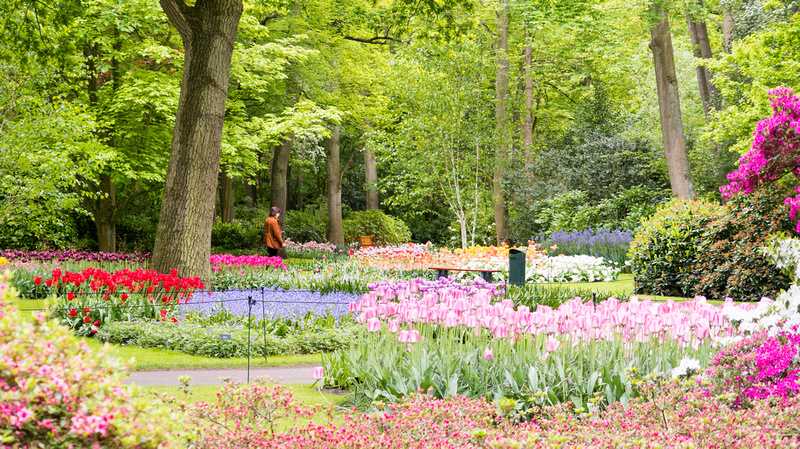 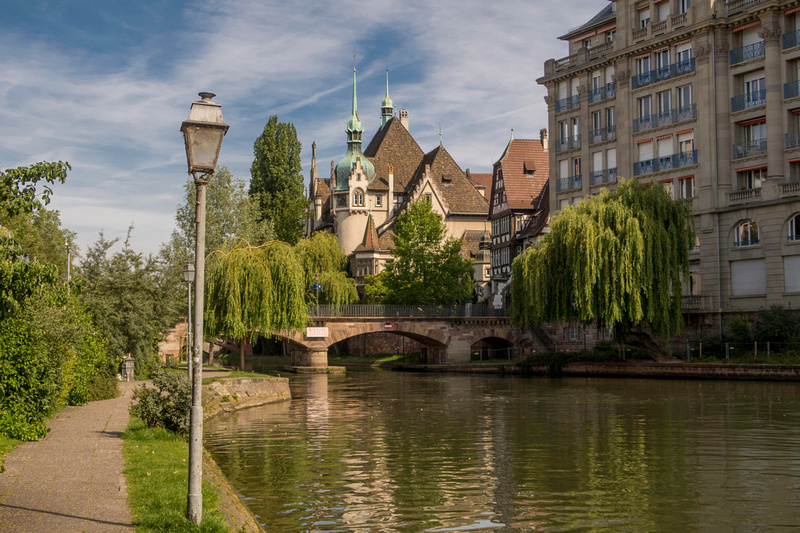 The beautiful UNESCO city of Strasbourg 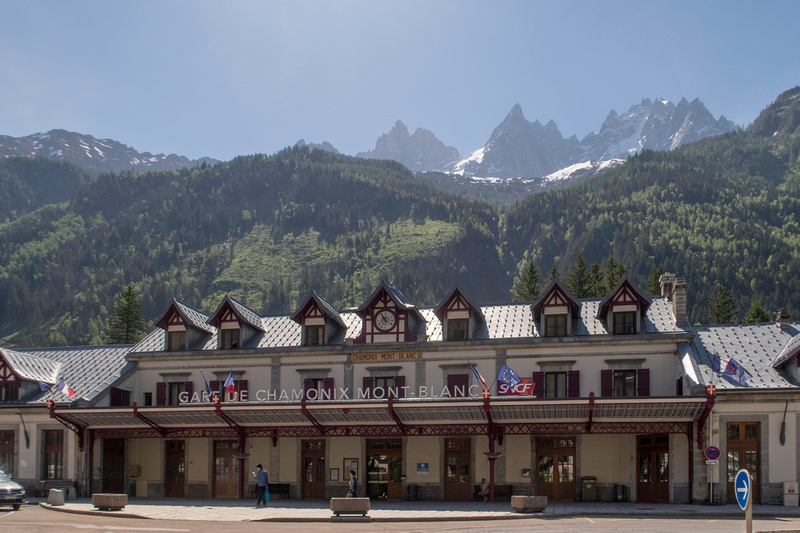 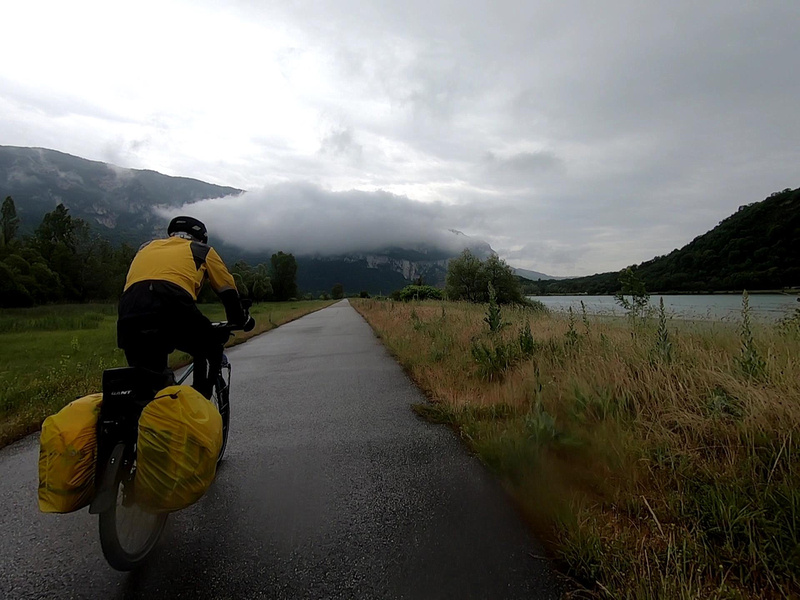 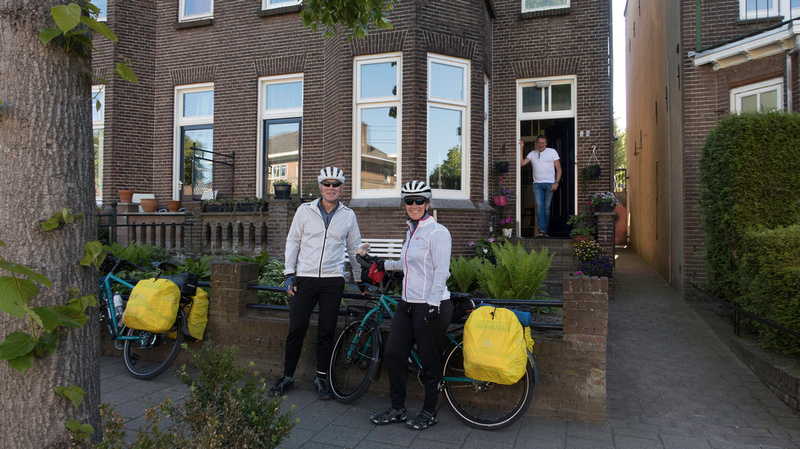 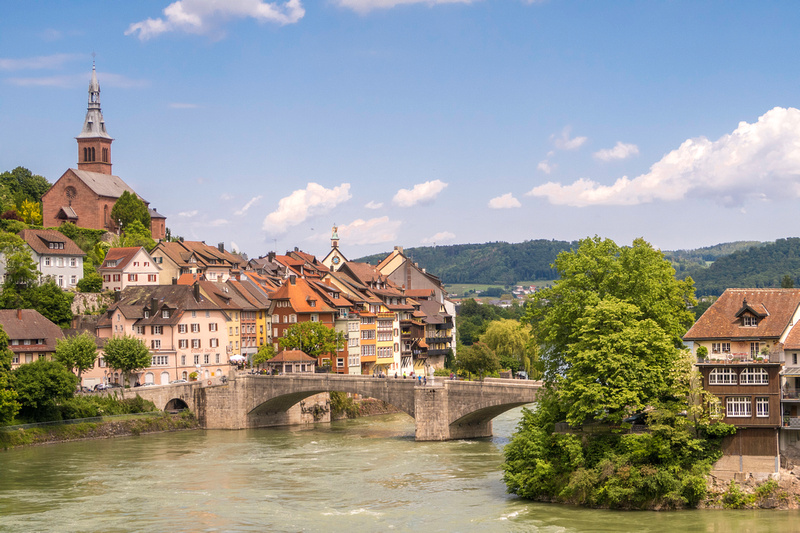 Germany on the left and Switzerland on the right 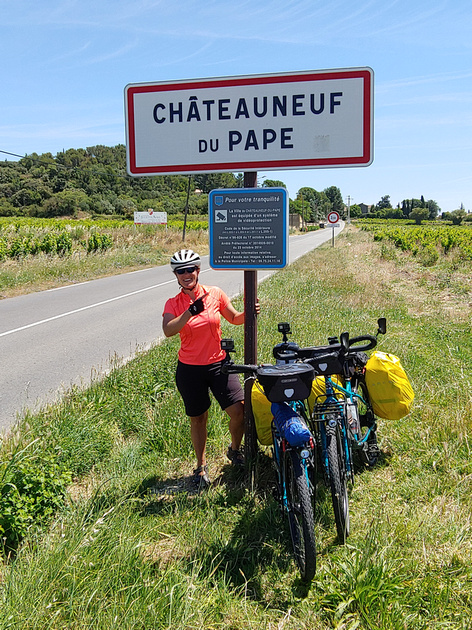 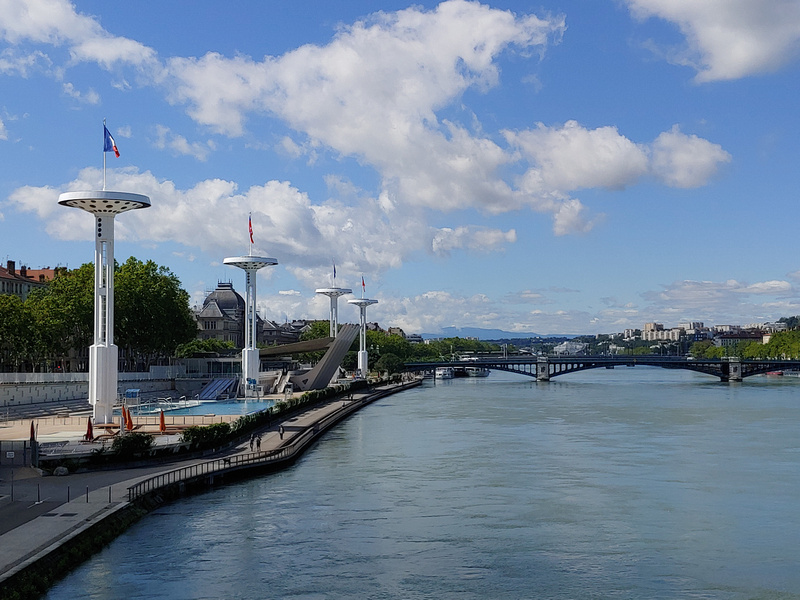 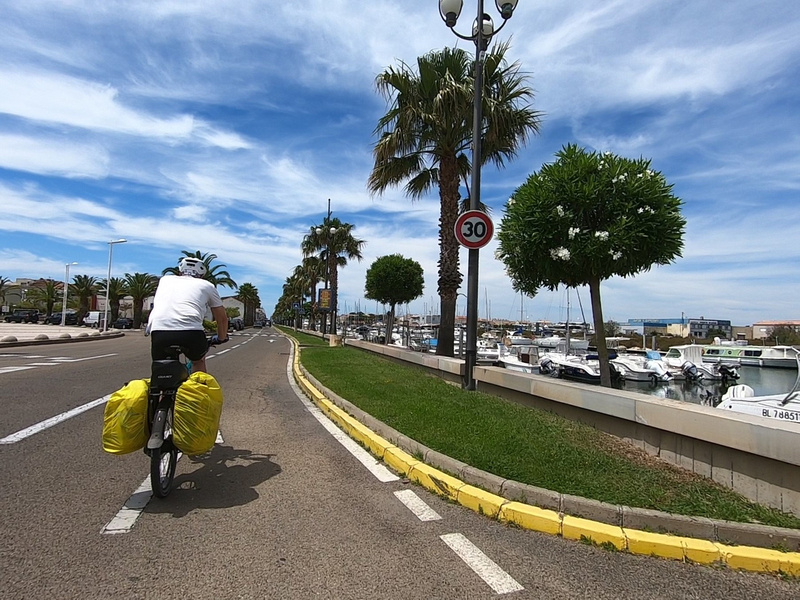 Riding along the Mediterranean Sea