Sun, Wind and Sheep... and the Nicest People Around

These are some of the realities of New Zealand, all of which are featured in our latest video:

- The sun here is strong!  We live at over 9000 feet back in Colorado where the sun is strong and the UV indexes are high.  But, New Zealand sets a new standard.  We brought our favorite 30 SPF sunscreen with us which is what we use in Colorado and we had to ditch it for 50+ SPF after a few days.  It was the strongest stuff that we could find and I'm still getting all kinds of weird tan lines.

- The wind (when it blows) can be vicious.  Strong, gusty winds certainly can add a new dimension to cycling in New Zealand.  Of course, the wind can be pretty wicked in Colorado too, but I generally don't ride on those days.  For the most part, we have been pretty lucky with the wind here.  We got a harsh introduction to it on our 2nd day of riding and another good dose of it in the last week.  The east side of the south island has a reputation for being quite windy, so we'll see how that goes.

- New Zealand has a reputation for having more sheep than humans, and that is still the case although the ratio has come down  quite a bit from what it once was.  The population of New Zealand is just over 4.5 million people and roughly 30 million sheep.  A few days ago, we were invited in for lunch by a couple that owned a sheep farm and learned all kinds of interesting things about raising sheep.  This leads me to my last point...

- Since the very first day when we stepped off the airplane in Auckland, I have been struck by the people of this place.  Kiwis are some of the most open, friendly and engaging people.  Yes, I'm stereotyping here, but it's not like we've just met a couple of nice people.  When we were standing outside of the airport, we had no fewer than 5-6 people stop and talk to us about where we were from and where we were headed to.  In most places, people just stare and wonder these things (I guess).  Since then, we have had so many people strike up conversations with us at grocery stores, at hotels, on the roadside, in the middle of town, at road construction stops... you name it.

Since my last post, we have made our way south from Napier to Wellington and crossed over by ferry to the south island.  On our route from Napier, we did our best to stay off the main highway which made the route longer and a little bit hillier than it would have been.  But, the peace and quiet of the backroads made it all worthwhile. 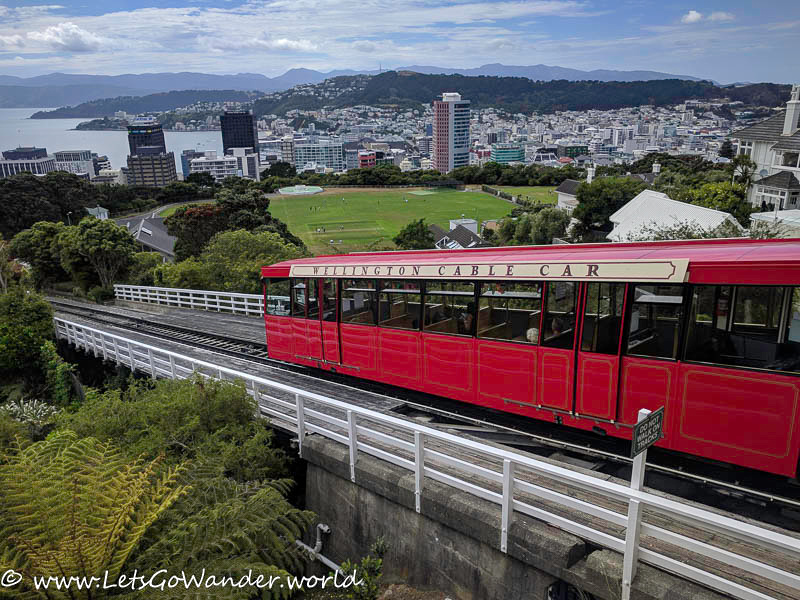 In one town, we met a cycle tourist named Wolfgang ("Volf-gahng" as he says it) from Germany.  You will have to imagine him with a strong German accent.  He's by far my favorite cycle tourist we have met so far.  He was traveling by himself and looked to be in his 60's I would guess.  He ended up staying at the same inn (really another pub accommodation) we stayed in and we invited him to have dinner with us.  He was a quiet, thoughtful man who used to be a teacher before retiring, but I found him charming and entertaining.  He said he had been lazy that day, "only" cycling from Upper Hutt which was 70 miles to the south.  He explained that he usually camped because he really preferred to be outside, but the threat of rain overnight compelled him to seek a room at the inn. 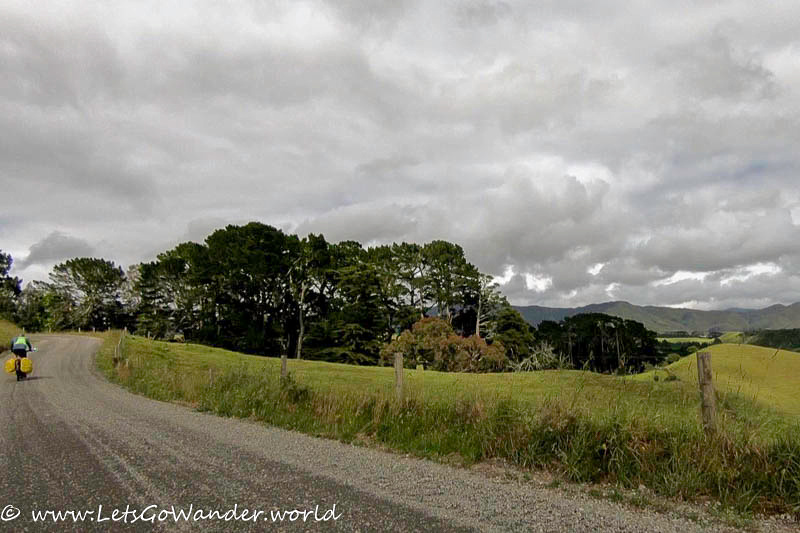 Riding out of Eketahuna

Riding out of Eketahuna

"Plus, you two were here, so I thought I'd stay," he said.  I asked Wolfgang how he navigated around New Zealand - did he use paper maps?  Did he use a smart phone?  He pointed to his head and said, "it's all up here."  He pulled out an old flip phone and explained that his phone was not smart.  I could see there would be no swapping email addresses with Wolfgang or friending him on Facebook.  Of course, one of the things that cyclists always do is talk about gear.  After Barry told him about the super lightweight tent that we had bought for our trip, he went on to tell us about his tent, which he said was not so much a tent as a sheet...  a cotton sheet.  Of course it is.  Some people just leave an impression, and he was one of those people. 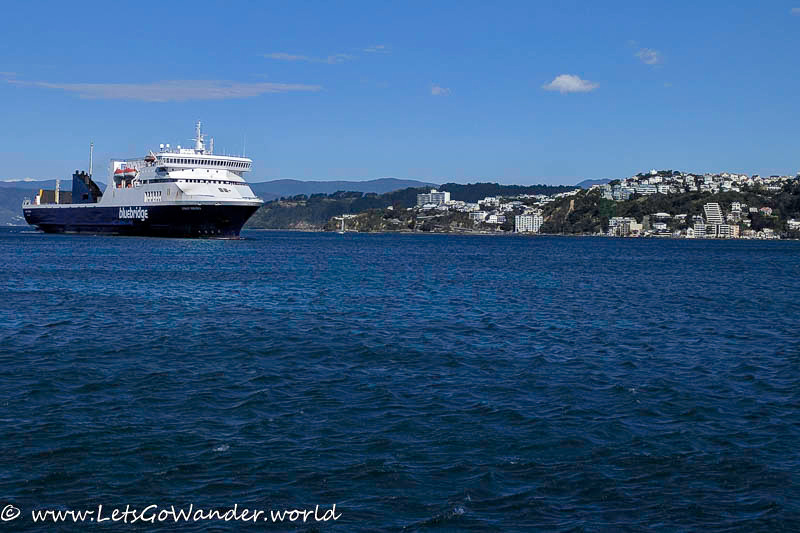 Ferry from Wellington to Picton

Ferry from Wellington to Picton

Now we are on the south island which everyone says is quite different from the north island.  I guess we shall see!